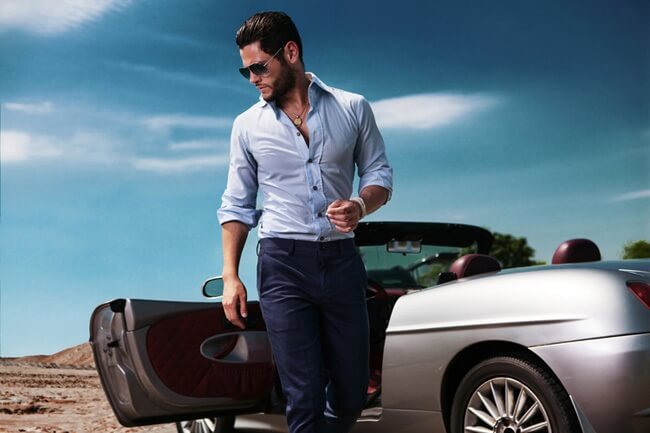 How is Penoplasty performed?

This is a question that has been asked, done and will continue to be done mainly by men, the fact that it comes from a macho society in which men are forced in some way to fulfill a role of virility and associate size of the penis to the sexual satisfaction of his wife.

The truth is that this is just a myth that has crossed the beliefs of different cultures over the years, size actually in accordance with nature, does not seem to matter at the time of sexual intercourse, since satisfaction is achieved In the first 7 centimeters of the vagina, which is where the G-spot is, so any erect penis, according to the world average, can achieve measurements equal to or greater than this.

Anatomically the penis is on the outside of the body, however there is a small part of it that is inside the genital area, that part is supported by a ligament known as “suspensory ligament” that have a function to join the penis with the pubis. The plastic surgeon would then proceed to cut this ligament, which will allow the internal part of the organ to hang out, getting it to increase about 4 centimeters in the natural state and 2 centimeters in erection depending on each man.

After this procedure it is recommended from 2 to 3 weeks of rest and without sexual activity, then the patient can resume normal life.

There is also another option that can be used, but this is when men have fat in the pubic area, which makes it appear that the penis is smaller, so in this situation it is suggested to resort to a liposuction of this region, this way you will notice much more the actual size of the penis. 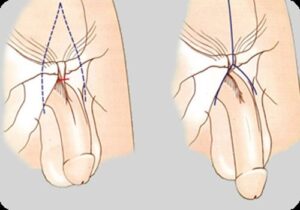 The size of the penis can also be a little subjective, as it will depend on the perception of both the man and his partner, for it we share the average measures of normal members in the state of erection:

However, and despite this, as we have already said, society has been the same that has crossed out and labeled this belief, which is why there are a large number of men introverted with the size of their penis. On average 50% of them disagree and would like to have it bigger, which is why at present one of the surgeries most demanded by the male sector is the elongation or lengthening of the penis.