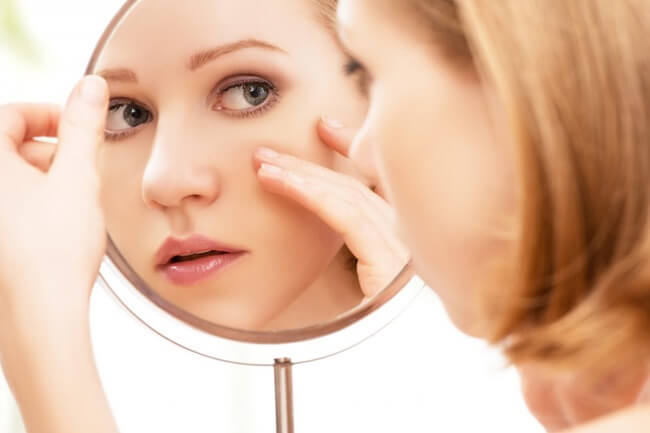 Most moles are harmless; they do not present health problems. They are problematic mainly from an aesthetic point of view so that many people see it as unattractive.

Medically known as melanocytic nevus, moles are patches or black patches, brown or colored flesh on the skin that form due to the accumulation of melanocytes.

Melanocytes are the cells that produce the pigment, the coloring substance also called melanin, and typically the propensity to either have them or not is genetic and usually do not represent a problem until they begin to have certain characteristics that make them irregular, asymmetrical shape, presence of several colors on the same mole, sudden increase in size, itching or pain.

There are different types of moles and whenever they are removed they should be sent to a pathology study to indicate if they were completely removed and if there was no malignancy or it was benign. Once those are removed, they can be treated with a laser to remove the stain or scar.

Cryotherapy and deep chemical peels are presented as an alternative for the removal of moles.

In cryosurgery, or freezing warts, liquid nitrogen is applied at a temperature of -196 ° C. Many people have the false idea that the wart is frozen or burned immediately. This is not true, freezing slowly separates the skin and a blister forms around the wart. Dead tissue falls after about a week. Freezing can cause minor discomfort, but it is one of the most effective treatments out there. It leaves no scar and there is no danger of the wart virus spreading.

In fact, it also has an added effect of weakening the virus. Cryotherapy has thus become the standard medical treatment for removing warts. Larger warts may require several treatments, lasting three to four weeks.

If you notice that the mole is changing in shape or color, without any treatment, it is very important that a dermatologist check it to rule out the possibility that it is cancerous. Do not try to treat cancerous moles on your own.