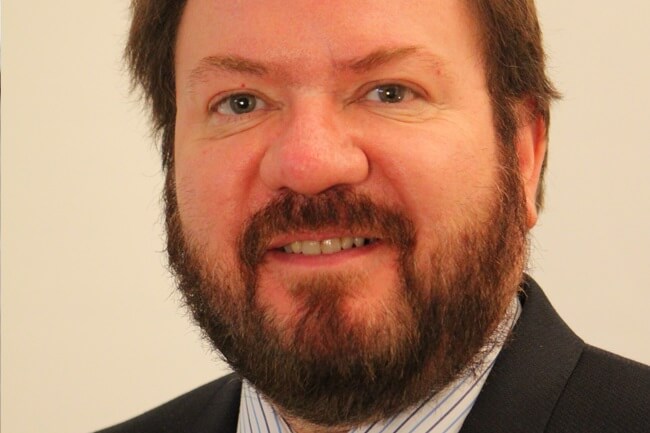 Dr. Aristides Arellano is a fellow of the International College of Surgeons, an association founded in 1913, which promotes the raising of education’s standards and surgical practice, which is located in Chicago, USA.

He is an active member of different national and international societies within the specialty of Aesthetic and Reconstructive Plastic Surgery, such as: Professor of the Lipoplasty University, Ibero-Latin American Federation of Plastic and Reconstructive Surgery, Society of Plastic Surgery of Buenos Aires, Argentina, International Society Of Hair Restoration Surgery, International Society of Cosmetic Laser Surgeons, American Academy of Anti-Aging Medicine and he is a founding member of the Mexican Academy of Laser Surgery among others.

Honorable Mention of the State Prize of Science and Technology 2002.

Every year he participates as a professor in several congresses of the Specialty of Plastic Surgery and Laser at National level, the United States of America and Europe.

Dr. Arellano studied medicine at the Metropolitan Autonomous University of Mexico. He completed his training in general surgery and his specialty in Aesthetic and Reconstructive Plastic Surgery in the city of Buenos Aires, Argentina, at the “General Hospital of Agudos Dr. Abel Zubizarreta” and at the Liberator Clinic, whose director is the renowned Argentine plastic surgeon, Dr. Abel Chajchir.

The residency program allowed him to acquire extensive experience in cosmetic surgery, as well as in the correction and repair of traumatic and congenital effects. Subsequently, he studied in Brazil and the United States, where he trained in the management of endoscopic plastic surgery and laser aesthetic surgery techniques.